By AkL - December 29, 2015
A colleague was recently down in Christchurch at the New Zealand Historical Association conference for 2015 and has bought back news of the most recent winners of the J. M. Sherrard award in New Zealand regional and local history. The J.M. Sherrard Award is the only national award for local and regional history in New Zealand. 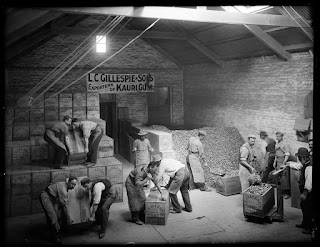 
This biennial award was inaugurated by W. J. (‘Jim’) Gardner in 1972 to commemorate the life and work of the late John (‘Jock’) Sherrard, author of Kaikoura: A history of the district (1966) and to encourage scholarly standards in the research and writing of New Zealand regional history. The award is administered by the Canterbury Historical Association and currently has a value of $1000 which may be divided if there is more than one work deserving of a major award. No application is required.

After being suspended for almost a decade, the award was revived in 2012 and it is the judges’ intention to make the award annually in order to bring it up to date again. 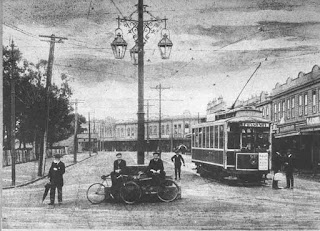 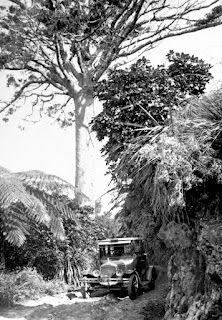 Marie Gray & Jennifer Sturm, And then came the bridge: a history of Long Bay and Torbay (Auckland, Torbay Historical Society, 2008) 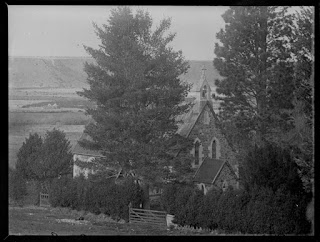 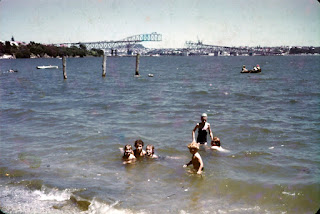 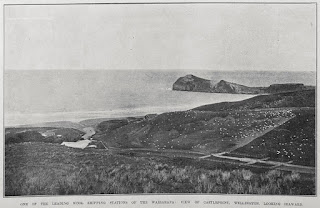 The information in this post was taken from The J.M. Sherrard award in New Zealand regional and local history published by the Canterbury Historical Association.

For more information about the Sherrard Award and to read the judges’ comments on each selection come into the Central Research Centre where copies of this publication are held, dating back to the first judging in 1974.