Showing posts from July, 2017
Show All

John A Lee on war poetry: when mud and blood became the keynote 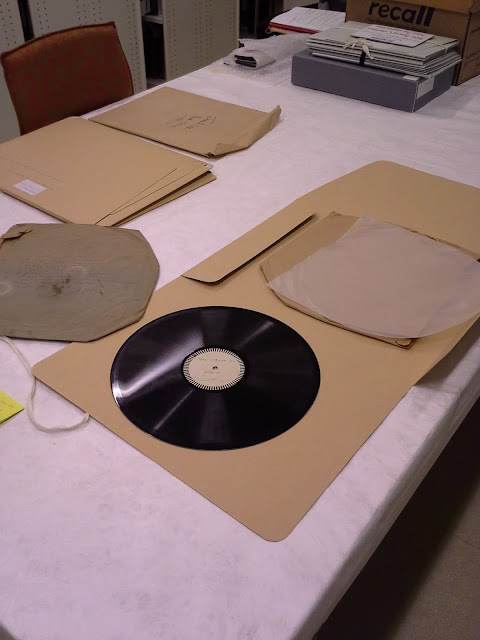 John A Lee was, amongst other things, a war hero, politician, publican and author during his unusually eventful and varied life. In his will Lee asked that his private papers be deposited with Auckland Libraries a year after his death. Recently described by John Horrocks in the Journal of New Zealand literature (2016; Vol. 34 (1)) as a “vast and chaotic archive”, researchers will be pleased to hear that a project is underway to undertake fuller arrangement and description of this collection, thanks to support provided by the Auckland Library Heritage Trust . Lee’s papers came to the library in a staggered manner which leads to challenges for the archivist trying to follow archival concepts of provenance and original order. At the end of this project we will have a rich finding aid for Lee’s papers which will make it easier for future researchers to find and use them. Whilst this work is ongoing it provides an opportunity to highlight some of the things that make up this collecti
Post a Comment
Read more

Passenger lists: Where did my ancestor come from? 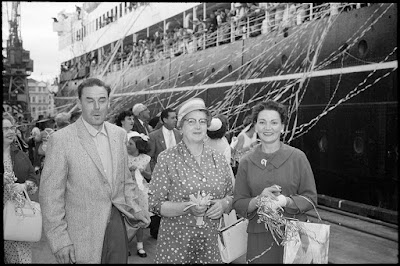 Auckland wharf in the 1950s Sir George Grey Special Collections, Auckland Libraries, 1269-B112-26 When we start our researching our family tree, one of the first things we want to know is how did our first New Zealand ancestors get to this country? For many of us, that means looking for passenger lists of the 19th or early 20th centuries. The problem for the new researcher (and sometimes the more experienced with a brick wall) is that there is no one-stop shop for this information - it is scattered amongst a range of sources, some on the Internet and some not; some in NZ and some overseas; some in published hard copy, but most not. Knowing where to look, and what to look for, is quite a task. So today I want to discuss some of the best resources that I know of as a librarian, in the hopes that they may help someone make that new discovery or breakthrough. ﻿﻿﻿﻿﻿﻿﻿﻿Firstly, a little history about immigration to NZ. There were different immigration schemes that operated at dif
Post a Comment
Read more 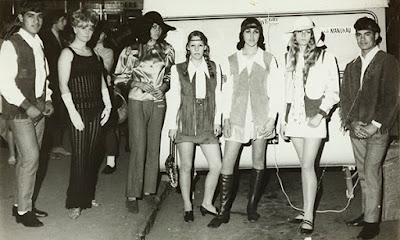 Auckland Libraries has recently added a further selection of photographs from the South Auckland Courier files of the late 1960s to the our online heritage collections database. These images provide a visual feast of local events, people and fashions at the time. Here a group of young people model the latest styles during an open air promotional event organized by the Otahuhu Business Association, Eve's Apple Boutique and Radio Manukau in September 1969. The garments include a knitted jumpsuit, miniskirts, fringed jerkins and jackets, and a variety of hats and headbands.  Image: Murray Freer, ‘Fringe fashions’, Ōtāhuhu, 1969. Photograph originally published in the South Auckland Courier Central Edition, 24 September 1969, p. 24, reproduced courtesy of Stuff Ltd. Auckland Libraries Heritage Collections, Footprints 07815 . This photograph, like many others in the newly released collection, was taken by the well-known local photographer Murray Freer. Murray began providi
Post a Comment
Read more
More posts