Showing posts from April, 2018
Show All

Family stories of our ancestors 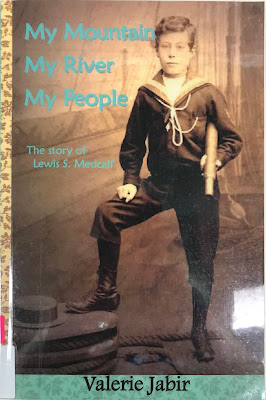 Family historians spend a lot of time researching and collecting their facts and stories. Many have been spurred on to share their research with other family members or even the wider general public. Often the stories are shared in blogs, but some have been keen enough to share in books. We call these "published family histories." In New Zealand, a couple of copies are sent to the National Library in Wellington to be preserved as part of the nation's memory. Sometimes, Auckland Libraries is also also sent a copy or two as well. Often we purchase them for our family history collection. - You should come in and have a look if you haven't already! We don't just collect New Zealand family histories , we also collect published family histories from all over the world - particularly if they relate to the historic areas that many of us emigrated from. One such book caught my eye today. Written by a New Zealander about her English grandfather's family. My
Post a Comment
Read more 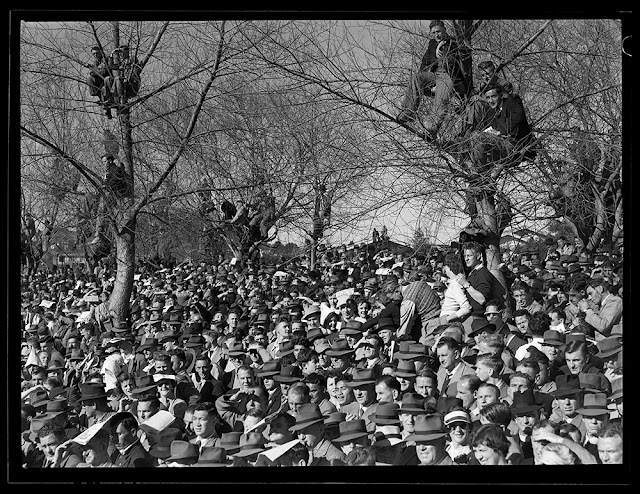 After a world war, and an absence of twelve years, the sports fans of the British Empire once again welcomed back the British Empire Games. The year was 1950; the host country, New Zealand. The idea for New Zealand to even consider bidding for the right to host the games came from Mr Alwyn Moon of the NZ Amateur Athletic Association. Mr Moon had observed just how well the 1947 national athletics competition had run in Auckland, and especially how well Eden Park had coped with the intense level of competition at that standard. Moon subsequently called a meeting with like-minded officials to discuss the rather bold proposal: was Auckland in a position to host the 1950 British Empire Games? Ref: New Zealand Herald. Empire Games: Athletics 3rd Day, Eden Park . From: New Zealand Herald Glass Plate Collection. 1950. Auckland Libraries Heritage Collections, 1370-589-24. Representatives from sporting codes across the city believed it was possible and began to explore the venture, w
Post a Comment
Read more 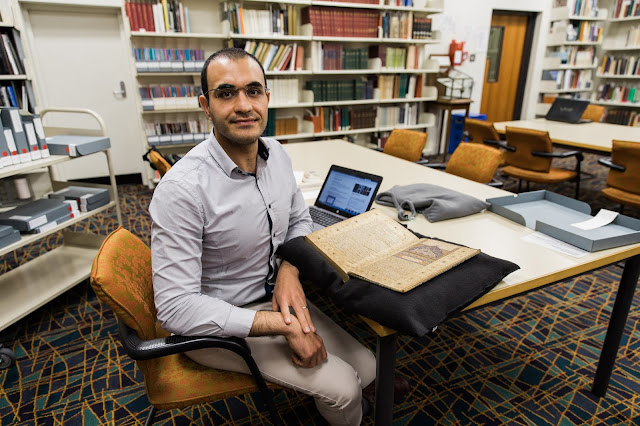 Applications for the 2018/2019 Auckland Library Heritage Trust research scholarship are now open! Ref: Dan Liu. Dr Majid Daneshagar in the Sir George Grey Special Collections reading room. 4 August 2017. Now in its sixth year, this scholarship is offered by the Auckland Library Heritage Trust to assist with research and the promotion of material held in the Sir George Grey Special Collections at the Central City Library and the distributed heritage collections across Auckland Libraries. Heritage collections are found at the north, south and west research centres at Takapuna, Manukau and Waitākere libraries. Covers of three Japanese illustrated woodblock books forming a triptych . The breadth of the collections has seen research topics range from Japanese woodblock books from the nineteenth century to the Jazz age in Auckland in the twentieth century. Last year’s scholar was Dr Majid Daneshagar from the University of Otago. Dr Daneshgar prepared a catalogue of Middle Ea
Post a Comment
Read more
More posts