Showing posts from April, 2019
Show All

Propaganda and political cartoons from the Russo-Japanese war: Part 1 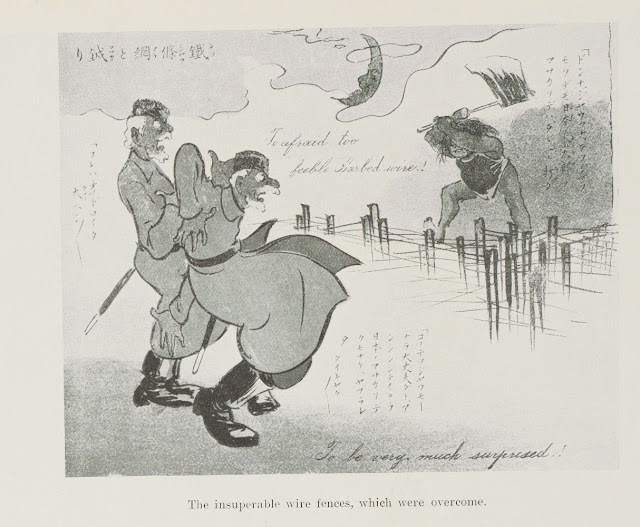 The New Zealand Graphic achieved a satirical milestone in its 8 July 1905 issue when, perhaps for the first time, a New Zealand journal published cartoons from a foreign viewpoint. These were an intriguing series of Japanese propaganda cartoons about the Russo-Japanese War. The Russo-Japanese war began in February 1904 when the Japanese attacked the Russian naval squadron at Port Arthur, in Liaoning province, China. In March the Japanese army invaded Korea and by May had encircled the Russians in Port Arthur. The Russian army in Manchuria tried to relieve Port Arthur but could not get further than Mukden. In January 1905 the Russian defenders at Port Arthur surrendered. Then in February 1905 the Japanese forced the Russians to retreat from Mukden back into Manchuria. After the naval battle in the Tsushima Strait in May 1905, when the Japanese virtually destroyed the Russian Baltic Fleet, the Russians grudgingly negotiated and signed a peace agreement at the Treaty of Portsmouth. Th
Post a Comment
Read more

James Cook and Joseph Banks: reading over the shoulders of giants 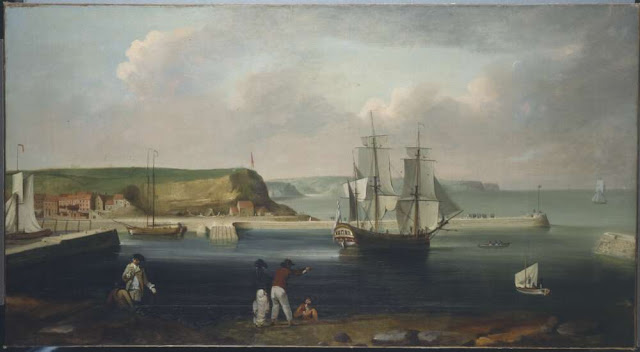 When the Endeavour left Plymouth harbour in August of 1768, it carried in its cabins the collected navigational knowledge of its predecessors in South Sea exploration. The vessel, under the command of Captain James Cook, was to be the site for a pioneering venture: a circumnavigational voyage in pursuit of knowledge terrestrial, oceanic, and celestial. As a voyage of European “discovery”, it would prove revolutionary in several important ways, the success of which rested upon the knowledge acquired by other, earlier expeditions. ‘The Bark, Earl of Pembroke, later Endeavour, leaving Whitby Harbour in 1768’, by Thomas Luny. National Library of Australia . Cook’s first voyage (1768-71) represented a joint information-gathering venture between the British Admiralty and the Royal Society. Officially, its purpose was to observe the 1769 transit of Venus from the South Pacific – part of an international effort to establish Earth’s distance from the Sun. The decision to carry this out
Post a Comment
Read more 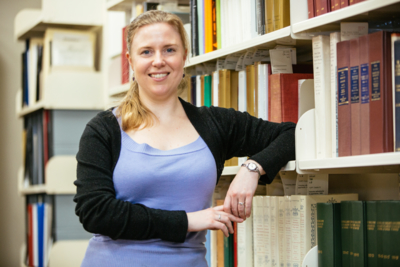