Showing posts from June, 2013
Show All

By NB - June 26, 2013
'De bello Judaico' was a popular text with scholars throughout the Middle Ages and early Renaissance. It tells the history of the Jewish rebellion against the Roman overlords during the reign of Nero. It was written in the first century AD by a Jew who was originally a rebel leader but later became a supporter of the Roman empire. The text was written by Joseph ben Mattathias, who was born in Jerusalem a few years after the time of Jesus. After joining the rebel forces who were against Emperor Nero, he was captured by the Roman general Vespasian in 67AD. By claiming to be a prophet and predicting that Vespasian would become emperor, he was able to save himself from certain death. Luckily for Joseph, Nero committed suicide the following year and over the next eighteen months the emperors Galba, Otho and Vitellius died violently. By the end of 69, Vespasian was in power. AWNS-19100922-15-1, Ancient and modern Rome, 1910, Sir George Grey Special Collections
Post a Comment
Location: 44 Lorne Street, Auckland, 1010, New Zealand
Read more 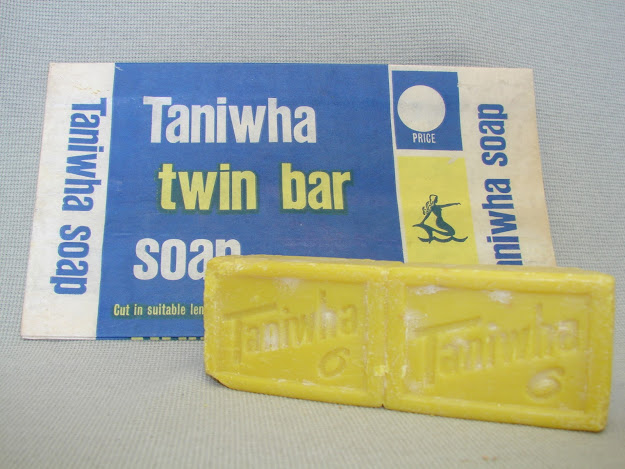 In late 2012 the Mangere-Ōtāhuhu Local Board provided funding for a project to digitise the archival holdings of two local historical society collections. This included the Otahuhu Historical Society and the Mangere Historical Society which hold varied and interesting collections containing a wealth of local history interest. Both societies hold original archival manuscripts, letters, photographs, historical objects and scarce books, pamphlets and ephemera. I have undertaken this digitisation project as part of the staff of the South Auckland Research Centre team. It has been a great way to spend time working in the community and to gain an insight into the history of Auckland. eHive is a web based cataloguing system system on the Internet which gives small to medium sized cultural heritage organisations the opportunity to raise the profile of their holdings and share their collections with others. This enables researchers, specialist and general interest groups and individuals
Post a Comment
Location: 44 Lorne Street, Auckland, 1010, New Zealand
Read more 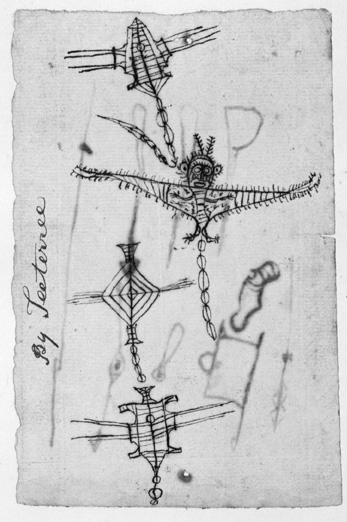 In ancient Māori traditions, kite flying could symbolize the connections between earth and the heavens; kites were flown to celebrate the rising of Matariki and the beginning of the Māori New Year. Because of my interest in building a kite from traditional materials to fly this Matariki, I have been researching Māori kites and kite-making. Several designs of kites are described in the literature. For example, the ethnographer Eldson Best in his Games and Pastimes of the Māori (1925) describes six kites, their design and usage.  Titiri, a Bay of Islands chief who travelled to England, in 1818 drew several pictures of kites. Ref: 7-A3168, 1818, Sir George Grey Special Collections In this drawing, the bird-shaped kite is probably a sacred manu aute, with aute bark covering the frame.The diamond-shaped kite is a manu pātiki, built to represent a flounder. The top and bottom kites in this picture are probably ūpoku tangata, children’s kites, made from ūpoku tangata (cutty grass)
Post a Comment
Location: 44 Lorne Street, Auckland, 1010, New Zealand
Read more 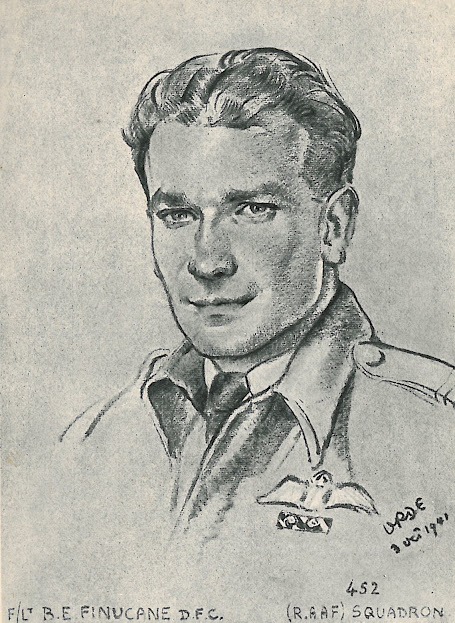 We have in the Central City Library an old but most gorgeous book that I would love to have a copy of. 'Pilots of Fighter Command ' (1942) is a book of 64 charcoal portraits of fighter pilots drawn by Cuthbert Orde , an artist and a pilot in the First World War. Over a one year period in 1941, Orde spent time living on RAF bases to draw pictures of the men who would become known as the “Few” -  the airmen of the RAF who flew in the Battle of Britain . The term had come from Winston Churchill’s phrase "Never, in the field of human conflict, was so much owed by so many to so few" and as Orde wrote: “I went off to find myself in the middle of  a world that was the talk of the world.” As well as the portraits themselves, the book includes Orde's thoughts on the pilots and gives an account of life on a fighter station during the Battle of Britain – “ordinary chaps doing an extraordinary thing.” Ref: Bendan 'Paddy' Finucane, from 'Pilots of Fighter
Post a Comment
Location: 44 Lorne Street, Auckland, 1010, New Zealand
Read more
More posts