By AkL - November 30, 2015
The Spencer family negatives that were recently donated to Sir George Grey Special Collections have now been digitised and made available online. This collection consists of around 400 glass plate negatives which arrived in the Library’s collections through a donation from the family of Mr Percy Spencer. 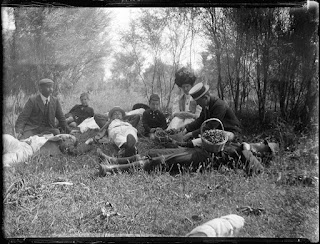 The images include people and places, Māori portraits, landscapes, and family outings such as picnics and cycle excursions. 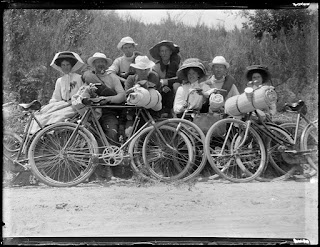 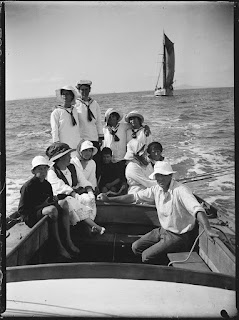 
The dates approximately range from around the 1870s through to the 1920s. Compare these two images of Percy Spencer: 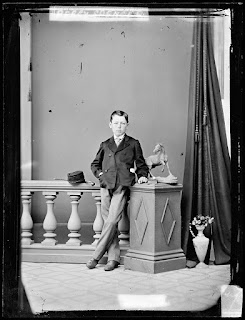 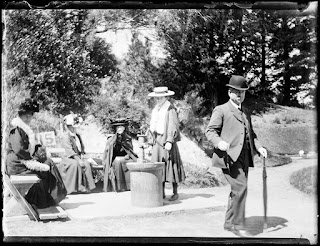 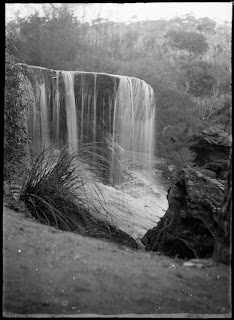 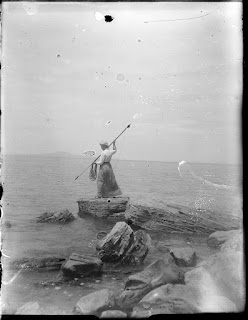 A quick look at Paperspast shows that Mr Percy Spencer was active in local politics and a member of both the Remuera Road Board and the Remuera Ratepayers Association.

Spencer was the Honorary Secretary of the Remuera Ratepayers Association when this organisation, as much as things change, were rather unhappy about the valuation of their rates in 1909. 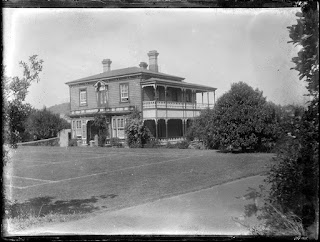 Percy Spencer was the brother of the well-known early New Zealand photographer, Charles Spencer. This leads us to suspect that some of these photographs may well be the work of Charles, including the series of Māori portraits. 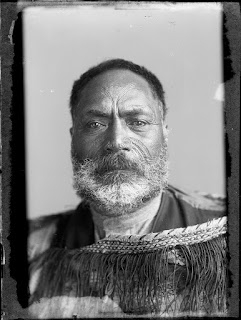 Read more about Charles Spencer in our Photographers database (simply type in Spencer, Charles into the search box).