By AkL - January 06, 2016
When they came to Aotearoa, Tangata whenua brought cultural practices with them. These continued to change and adapt to local circumstances.

Te Ara has a story on Whakairo / Māori carving and its origins. This story states that by 1800 a ‘Serpentine’ (tuare) style developed in the northern regions of Aotearoa (associated with Hokianga, Hauraki, East Cape and Taranaki, and exemplified by Ngāti Whātua carvings).

“The tubular bodies are usually uncarved, but if surface decoration is applied the unaunahi (fish-scales) pattern is the most common, especially in the north... Unaunahi is most prevalent in Te Tai Tokerau (Northland)…” 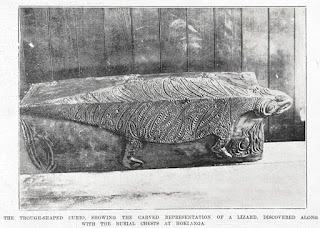 
Life was particularly hard for men and women in rural areas in the mid-to-late 19th century. For many people, the main break from work on the land and in their homes was at church on Sundays. In the latter part of the 19th century there was increasing separation of leisure activities from work time.

British settlers recreated many cultural practices from their home countries. 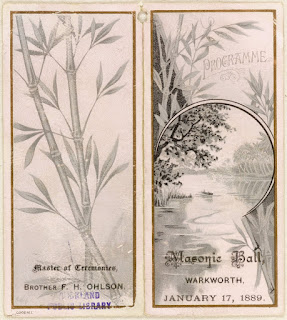 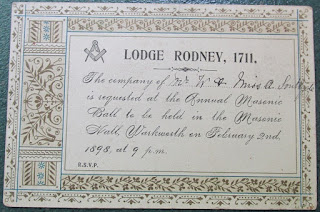 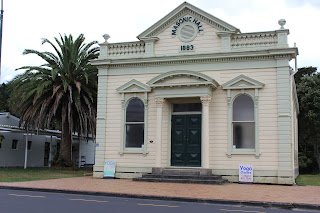 An older photograph of the hall can be seen on Auckland Libraries’ Heritage Images database. 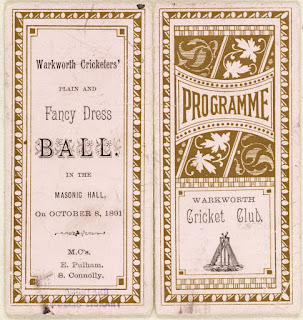 There is also a good selection of digitised 19th century Ball Programmes from Warkworth in the Old Colonists' Museum ephemera collection. To browse them just perform a keyword search for 'Warkworth' on our Ephemera Index database. 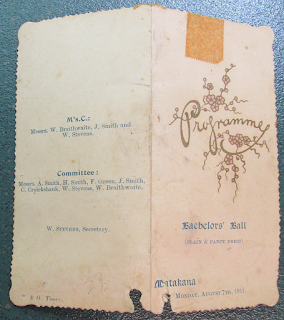 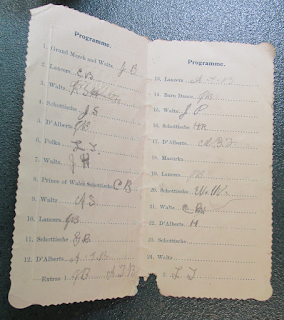 As well as in halls, dances were also held in private homes. The Dennis family hosted dances at their Woodcocks Rd home, located near Warkworth. This is described in Making Melody: Puhoi, 1863-2001, compiled by Maureen Roase, (2001) p.17:

“A very large extension on the rear of the house served the purpose well with its wooden floors, kerosene lamps and fern decorated walls. Catherine recalls as children they went to the bush and brought punga ferns for decoration and next morning scrubbing the floor to perfection. On these occasions Jim with his push button accordion kept the dancers on their toes. In between times the wind up gramophone had to be kept wound up so as not to run down before a dance ended.” 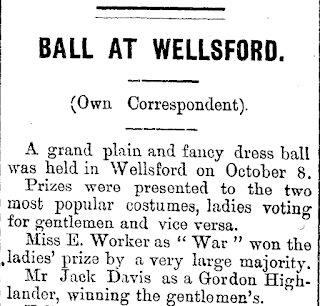 Northern beaches and rivers have long been the location for camping and leisure activities. 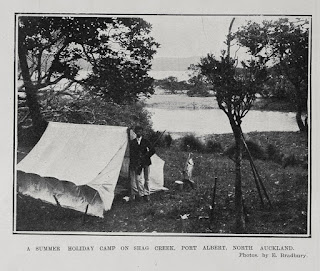 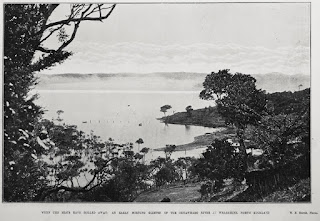 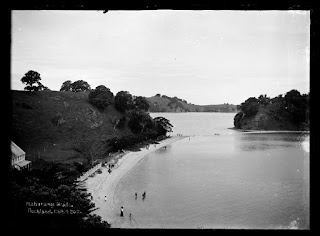 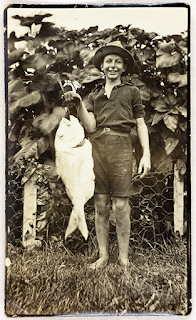